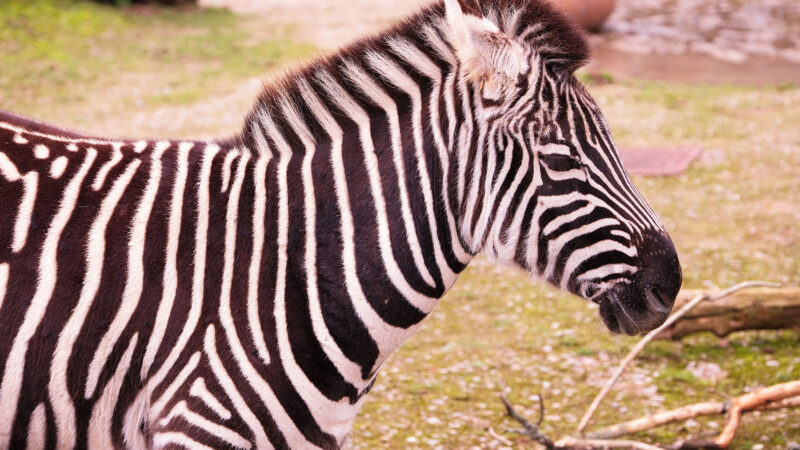 Ramblings from Red Shift this week takes a look at Ehlers-Danlos Syndrome (EDS), a group of rare inherited conditions that affect connective tissue. Why take a look at such a rare condition? Well, Susie was telling me how two patients with EDS had just attended the same emergency department at the same time – the odds of which are pretty unlikely – and that reminded me of a patient with EDS we used to regularly see in the UK. The patient’s address had a warning information alert for all ambulance crews – although you generally didn’t forget if you had attended previously. In majority of cases, she required a hospital pre-alert and a priority 1 journey to hospital – I think her intubation record stood at 36 times in 24 years. Specific risks for patients with EDS in emergency situations include:

There are 13 types of EDS, most of which are very rare. Hypermobile EDS (hEDS) is the most common type and Vascular EDS is considered the most serious.

Hypermobile EDS. People with hEDS may have:

Vascular EDS. Vascular EDS (vEDS) is a rare type of EDS and is often considered to be the most serious. It affects the blood vessels and internal organs, which can cause them to split open and lead to life-threatening bleeding. If a patient with vEDS presents with signs of chest or abdominal pain it should be considered as potentially serious trauma. People with vEDS may have:

And why the Zebra on the EDS artwork? During medical school, students are often told “when you hear hoof beats, think horses, not zebras’. In medicine, the term ‘zebra’ is used in reference to a rare disease or condition. Doctors are taught to assume the simplest explanation is usually the best, so as not to go around diagnosing patients with all sorts of rare exotic diseases that are highly unlikely – common diseases are more likely the diseases most likely encountered. EDS is considered a rare disease, so EDS sufferers are medical zebras – the zebra is actually the logo of The Ehlers-Danlos Society.

Information on managing Vascular EDS emergencies can be found here:

General information on EDS from The Ehlers-Danlos Society.